Attention To The Amount Of Food Waste Helps In Reducing It 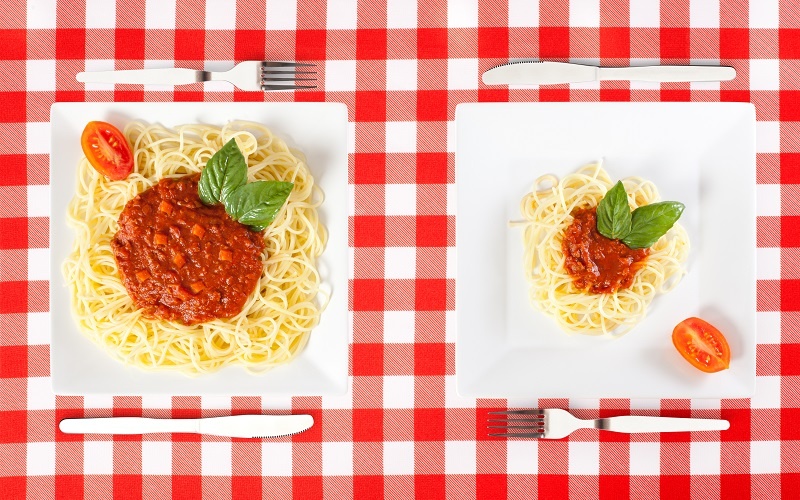 I was enjoying peaceful breakfast in a hotel lately, as I was on a business trip and there was no scheduled meeting in the morning. My breakfast is usually a pretty dull concept – some bread, yoghurt and too many cups of coffee with milk. During my kitchen career, I have become so familiar with many of the food products that a hotel breakfast rarely gets me to differ from my routine.  Most of the hotel guests seem to feel just the opposite. A buffet makes quite a few to load huge amounts of food on their plates and at the end a lot of it becomes food waste.

As I walked through the breakfast room, I embarrassedly watched the scenery that could have been from the paintings of ancient Rome feasting. Table after table was full of half-eaten servings, which the waiters cleaned away to make room for the next customer´s towering portion. Nobody seemed to care about the amount of food waste.

Are you eating with your eyes or for a need?

According to studies the number of dishes available has an impact on appetite. In circumstances when appetite is lost, you can enhance the amount of ingested food by increasing the number of the served dishes. This also works the opposite way. When there’s only one or two dishes available, the total amount of food you eat usually remains less than in a banquet.

Restaurants are minimizing food waste in many different ways. Psychological ways that I mentioned before are often used. But also, for example info boards are placed for customers to pay attention to the amount of food waste. According to studies, as much as one fifth of the food produced in food services goes to wastage in the EU. In the U.S the amount of food waste is estimated to be 30-40 percent of the food supply.

Food waste caused almost 10 percent of the human-made greenhouse gas emissions in 2010-2016. The U.S and the EU have announced a goal to reduce food waste by 50 percent by the year 2030. For example, the EU required it´s member countries to report the amount of food waste produced to the EU commission.

Natural Resources Institute of Finland (LUKE), together with the operators of the food sector and ministries, has initiated a project to build a national monitoring system for food waste. In Finland we have also had a specific food waste week every year in September since 2013. The purpose of this food waste week is to make consumers pay attention to the amount of food waste.

There are already good tools for documenting the amount of food waste. In JAMIX Kitchen Intelligence System, you can document food waste and food consumption directly into the menus in the system. You can also update that information to the margin calculations of the menus. With the BI feature this information is also available in a visual format. The system enables printing complete lists of the dishes of the day or the week with the planned production quantity to assist documentation in production.

So, The Kitchen Intelligence System helps professional kitchens to decrease the amount of food waste in production and in a buffet. You can influence plate wastage, too, for example in ways I mentioned before. But in the end the responsibility is ours, the customers. Only take food on your plate just the amount that you surely can eat and take more if you need – but not for good measure.

Food that you leave uneaten is expensive for us customers, but also for the restaurants. And the most expensive of all to our common environment.

More information about food waste and related actions in the U.S: FDA: Food Loss and Waste

Contact us for more information on JAMIX Kitchen Intelligence System
PrevPreviousSchool Food Is An Excellent Way To Affect Children’s Nutrition Habits
NextBring Out The Carbon Footprint Of Food!Next 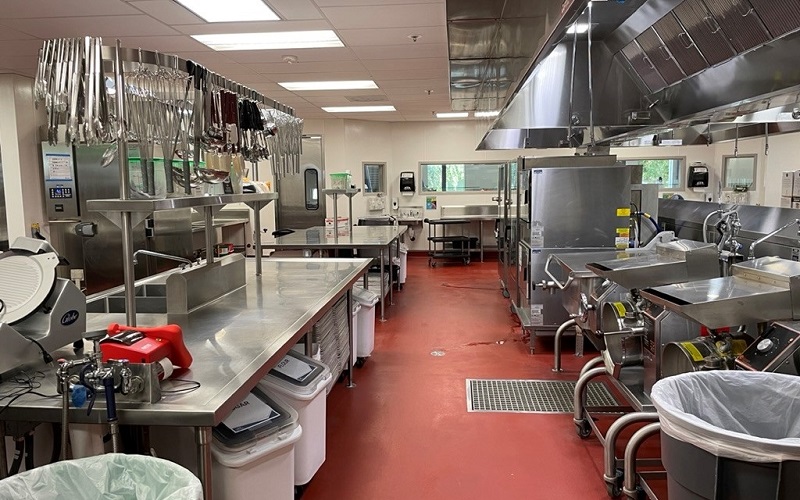 What if a factory should change the product they build to another product, every day…

Mikko Jaatinen, CEO, Jamix Oy A factory building sewing machines has a blueprint that breaks down the product into every single part needed to build 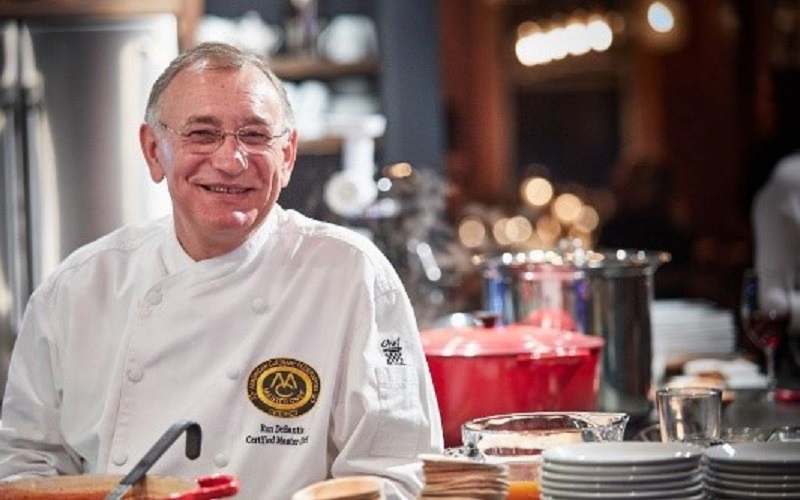 Food Is Just the Beginning™ by Ron DeSantis, CMC

“Go ahead, help yourself and the planet – eat plants.”